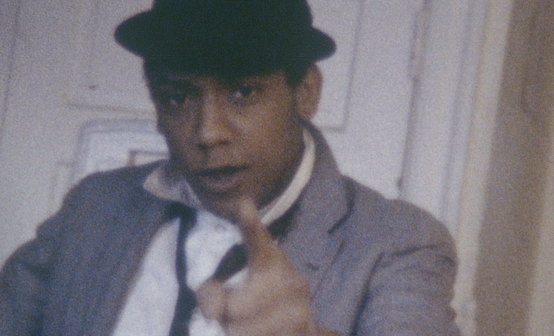 This new documentary revisits the transformative period of 1976-1983, when punk rock erupted in Washington DC. Situating DC punk within the larger narratives of punk and rock ‘n’ roll, Punk the Capital recounts the building of a movement that redefined a genre and became a model for social and political engagement. Features bands like Bad Brains and Minor Threat and such people as Henry Rollins and Ian MacKaye. Filmmaker James June Schneider and Jeff Nelson, Minor Threat drummer and co-founder of Dischord Records, will answer audience questions after the screening. Cleveland premiere. Blu-ray. 88 min.

Wednesday 10/9
7pm
Back to film schedule