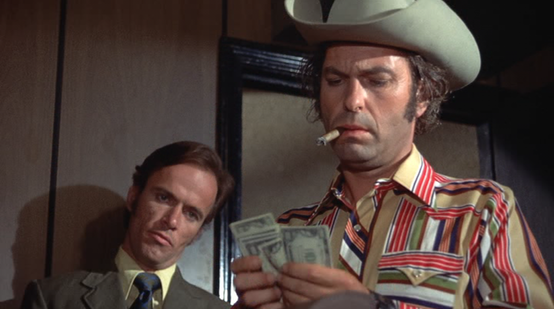 The late renegade thespian Rip Torn gives perhaps his greatest screen performance in this authentically raw, rarely revived music-movie classic. Torn plays a low-wattage country-western star (and all-around brash bastard) who recklessly overindulges in drink, drugs, and dames while touring the rural South in a big Cadillac. Torn even does his own singing. “A brilliant, nasty little chrome-plated razor blade of a movie…A ‘road picture’ that is not, for once, a sentimental odyssey, but rather a clear-eyed study of people whose lives are linked to the road, how they behave and what becomes of them.” –NY Times. 103 min.