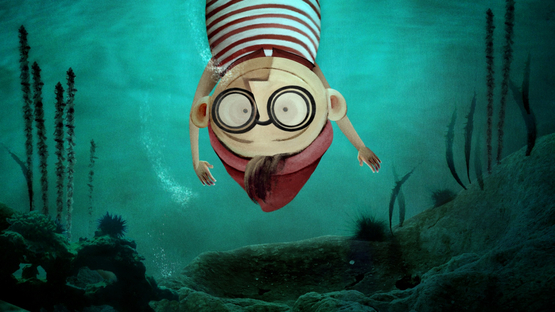 Six inventive, often hilarious animated short films showcased at the Netherlands’ premiere film festival for children, Cinekid, have been bought to the U.S. by the New York International Children’s Film Festival (NYICFF). We show them today. Among the highlights are Emily (2018), about an elderly florist; Mr. Paper Goes Out for a Walk (Meneer Papier gaat uit wandelen, 2018), winner of the Audience Award at Cinekid 2018; and Heads Together (Kop Op, 2017), winner of the prize for Best Short Film at the 2017 NYICFF. Recommended for ages 8 & up. See the web link for complete program details. Cleveland premiere. Some subtitles. Blu-ray. 74 min.

Kids 17 & under $3. Free popcorn for all attendees, while supply lasts.

Presented with support from Dutch Culture USA; special thanks to Jessica Polaniecki, NYICFF.