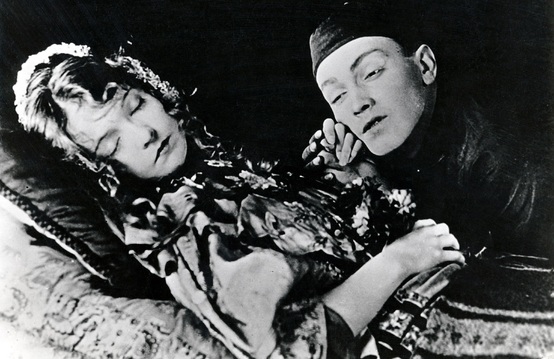 Lillian Gish gives one of her greatest performances in perhaps D.W. Griffith’s most poetic and poignant silent masterpiece (shown here in a color-tinted print with a music track). Gish plays a sad, delicate waif living with her abusive father in the rough and tumble Limehouse district of East London. She finds refuge and relief with a sensitive, spiritual Chinese man (Richard Barthelmess). 66 min.

Saturday 10/12
5pm
Back to film schedule