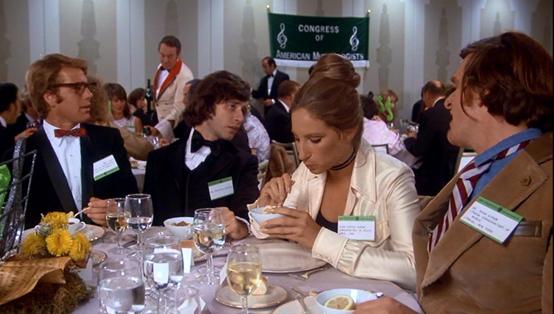 Actor Austin Pendleton, who appears in person at the Cinematheque this Saturday at 2:00 pm, gives one of his most memorable screen performances in this classic farce inspired by Bringing Up Baby and other great screwball comedies of the 1930s. Barbra Streisand, Ryan O’Neal, and Madeline Kahn star in Peter Bogdanovich’s frantic follow-up to his The Last Picture Show, about four identical overnight bags that cause endless confusion and complications for their assorted owners when they converge at the same San Francisco hotel. 94 min.