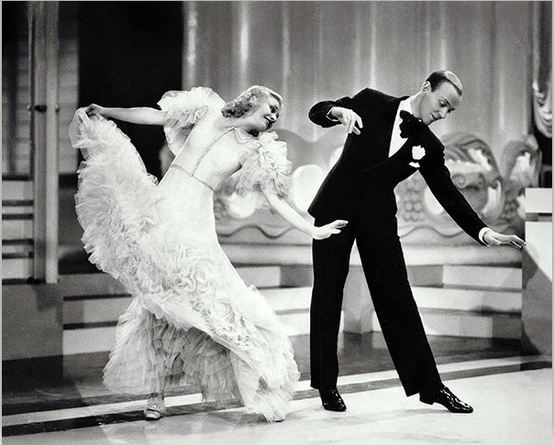 Often cited as the best of the Fred Astaire/Ginger Rogers musicals, this dance classic features a mistaken-identity plot, a lovely Irving Berlin score (“Cheek to Cheek,” et al.), and stunning Art Deco sets. Edward Everett Horton, Eric Blore, and Lucille Ball co-star. The film is co-presented by The Musical Theater Project and will be introduced starting at 3:30 by TMTP Artistic Director Bill Rudman and Cinematheque Director John Ewing. Both will also lead a post-film discussion. 101 min.