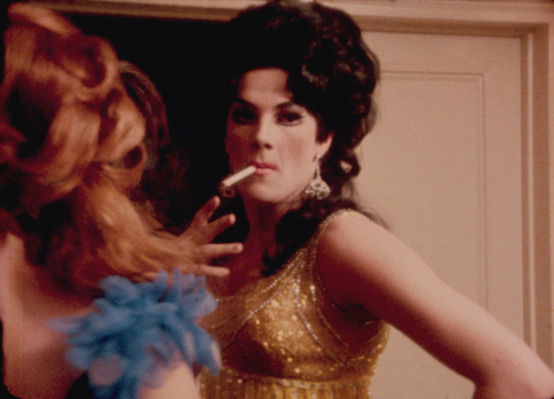 Hailed by The NY Times as “the mother of all drag documentaries,” this groundbreaking nonfiction film about the 1967 Miss All-American Camp Beauty Pageant introduced movie audiences to the world of competitive drag. The film takes us backstage as the contestants talk among themselves, rehearse, and transform into their drag personas before facing a panel of celebrity judges that includes Andy Warhol, Larry Rivers, and Terry Southern. DCP. 68 min.