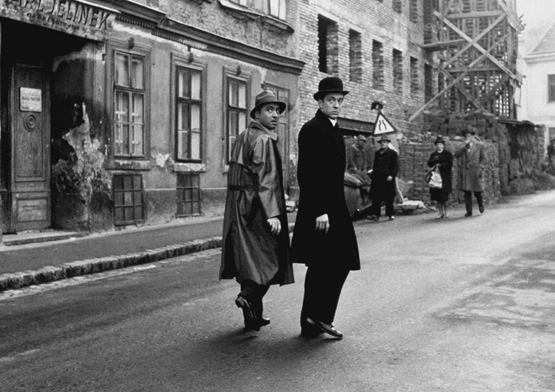 The final theatrical film by the great Jean Renoir has similarities to his 1937 masterpiece Grand Illusion. Set, like that earlier movie, in a German POW camp (but during WWII, not WWI), this humanist comedy focuses on a charming French army officer (Jean-Pierre Cassel) who, with the help of a colorful cross-section of working-class campmates, repeatedly attempts to escape. “Wry, touching and entertaining.” –Holt Foreign Film Guide. Imported print courtesy of the Institut Français. Approx. 108 min.