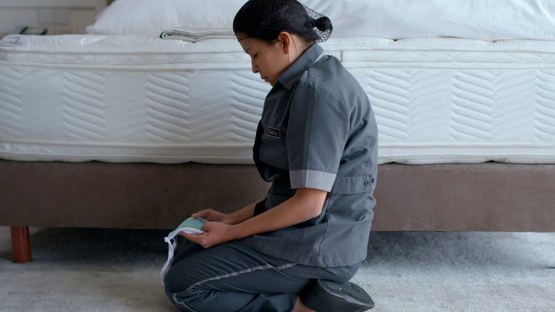 The empathy generated for a Mexican domestic in Roma also animates this acclaimed new movie about a maid in a Mexico City luxury hotel. A series of clear-eyed observational vignettes (shot in impeccable widescreen ‘scope) places the audience in the shoes of this often invisible working-class woman, who dreams of money and privilege while picking through wastebaskets and perusing closets for clues about how the other half lives. “[This] film is a rare and special thing.” –Variety. Cleveland premiere. Subtitles. DCP. 102 min.