AN AFTERNOON WITH AUSTIN PENDLETON 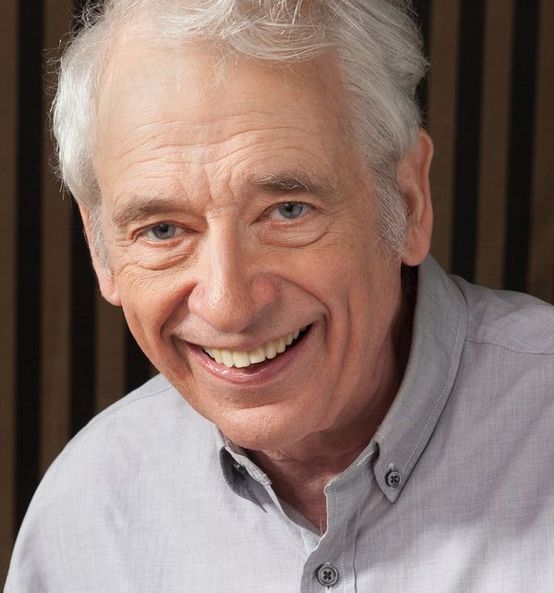 Austin Pendleton is one of the screen’s foremost character actors, with almost 150 movie and TV credits to his name. He has had many memorable supporting roles during his 50+ year film career—from Max in The Muppet Movie and stuttering defense attorney John Gibbons in My Cousin Vinny to Gurgle in Finding Nemo and William Giles in Oz—and has worked with such directors as Orson Welles, Steven Spielberg, Billy Wilder, Alan Pakula, Otto Preminger, Barbra Streisand, and Mike Nichols, to name just a few. But Pendleton’s greatest achievements are on the stage, where he has been a hardworking actor (he originated the role of Motel in Fiddler on the Roof in 1964), a Tony- and Obie-nominated director, an influential teacher, and a respected playwright. Born in Warren, Ohio, this marvelous multi-hyphenate (who seems to have worked with everybody) will answer audience questions about his life and career after a screening of the 20-min. film Starring Austin Pendleton (USA, 2016). This clip-filled short, co-directed by Gene Gallerno and David H. Holmes, captures actors from Meryl Streep and Natalie Portman to Ethan Hawke and Philip Seymour Hoffman singing Pendleton’s praises. Total approx. 2 hrs

Austin Pendleton will be starring in the Beck Center’s production of Glengarry Glen Ross from 9/13 through 10/6. Individuals presenting a ticket to (or ticket stub from) that show will also pay only $12 to this event.

Saturday 9/21
2pm
Back to film schedule