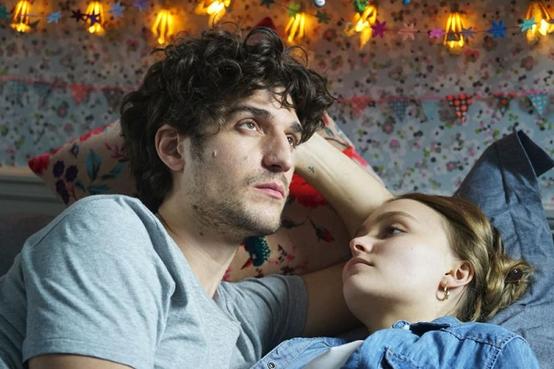 Louis Garrel stars in and directs this funny, clever French comedy about a single guy pursued by two women (Laetitia Casta, Lily-Rose Depp), one of whom he already had a relationship with—until she left him for his best friend (now deceased). This delightful bauble was one of the best films we saw at this year’s Cleveland Int’l Film Festival. “A beguiling bedroom farce and a playful inversion of the patriarchal tropes of the French New Wave.” –Kino Lorber website. Subtitles. DCP. 75 min.

Friday 9/27
7pm
Back to film schedule