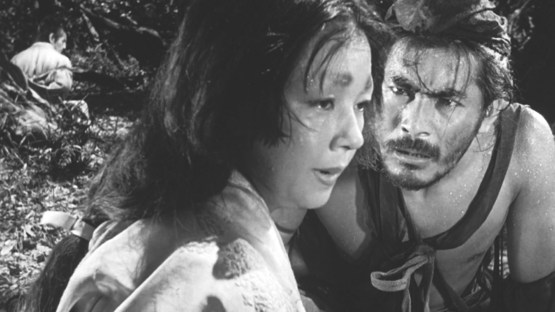 In 12th-century Kyoto, four witnesses to a rape/murder give contradictory testimony about the incident, illustrating the subjective nature of truth. Akira Kurosawa’s celebrated masterpiece always turns up on lists of the 100 best films of all time. Rashomon was also the movie that introduced the West to postwar Japanese cinema and helped make its two leads, Toshiro Mifune and Machiko KyÅ, international stars. Masayuki Mori and Takashi Shimura co-star. Subtitles. 88 min.