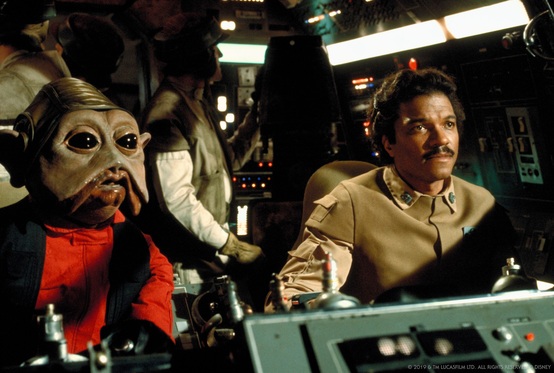 The conclusion to the original Star Wars trilogy (see 7/5 at 9:00 & 7/12 at 8:30) finds the Empire quickly finishing construction on another Death Star battle station, as an epic battle for the fate of the galaxy approaches. As the Rebels launch their offensive, Skywalker is brought before the Emperor. DCP. 134 min.