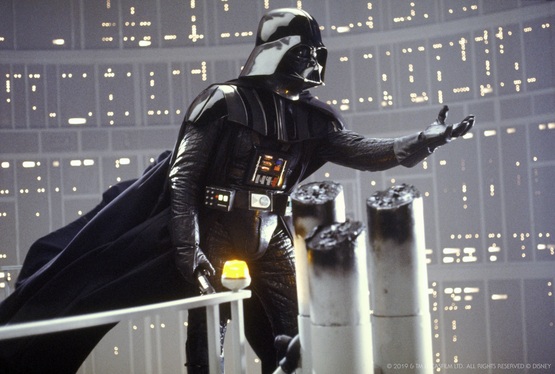 The first sequel to the original Star Wars (see 7/5 at 9:00) takes place three years after the destruction of the Death Star. After the Rebellion’s defeat on the ice planet Hoth, Luke journeys to the planet Dagobah to train with Jedi Master Yoda. DCP. 127 min.