Cinematheque . Film Schedule . FOR ALL MANKIND 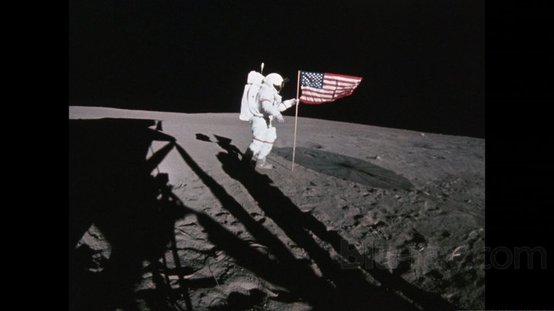 Over ten years in the making and, shot for shot, one of the most expensive films ever made, this award-winning assemblage of actual space footage from NASA’s nine lunar missions is an awe-inspiring, mind-expanding, and humbling experience. Culled from over 2000 hours of film, this unforgettable movie for the entire family takes viewers on a composite space journey, from pre-blast off flight checks to post-mission splashdown. Features voiceover narration by actual astronauts and hypnotic music by Brian Eno. Cleveland revival premiere. DCP. 80 min.

Kids 17 & under $3. Free popcorn for all attendees on Sunday!