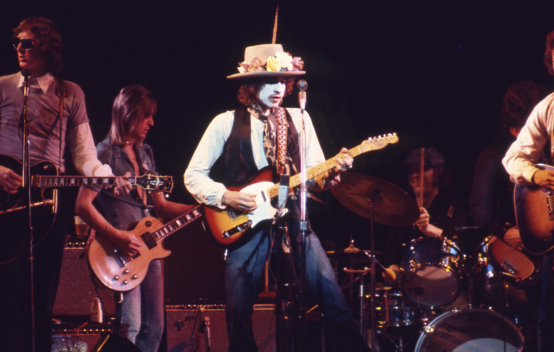 In the fall of 1975, Bob Dylan embarked on the first leg of a concert tour that saw him performing at more intimate venues in smaller cities, often playing with special guests that ranged from Joan Baez and Joni Mitchell to Roger McGuinn, Allen Ginsberg, and Patti Smith. Martin Scorsese’s new Netflix-produced movie about the tour, described as “part documentary, part concert film, part fever dream,” includes new interviews with Dylan and other tour participants. Cleveland is one of only 20 cities in the world that has been granted a pre-release, “road show” theatrical screening of this movie! Ohio premiere! DCP. 142 min.

Tuesday 6/11
7pm
Back to film schedule