Special Offsite 3D Event! The Cinematheque at the Capitol Theatre! 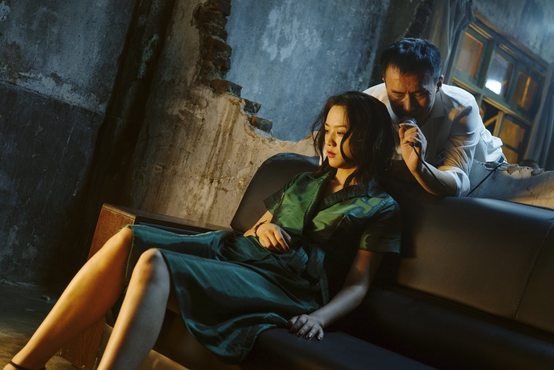 Tonight we return to the Capitol Theatre in the Gordon Square Arts District to present one of the most acclaimed movies of 2018 in 3D—the way it was meant to be seen! Bi Gan’s stunning follow-up to his breathtaking 2015 debut Kaili Blues (shown in 2016 at the Cinematheque) is China’s biggest arthouse hit of all time. It’s a noir-tinged drama about a loner who returns to his hometown to try to locate a woman from his past who still haunts him. This singular, virtuosic odyssey through space and time, memory and melancholy has been called “the unexpected love child of Wong Kar-wai and Andrei Tarkovsky” (IndieWire). The L.A. Times adds that it “must be seen to be believed.” Cleveland premiere. Subtitles. DCP. 140 min.

Special event pricing $12; members, CIA & CSU I.D. holders, and those age 25 & under $9. No passes, twofers, or radio winners and no Cleveland Cinemas passes or discounts. Advance tickets available only at clevelandcinemas.com

Special thanks to Jon Forman and Dave Huffman.

Tuesday 5/14
7pm
Back to film schedule