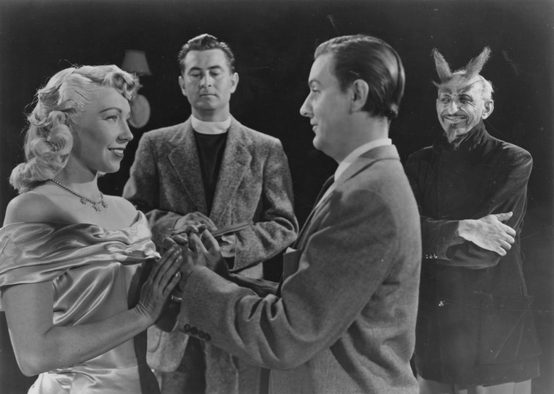 Ed (Plan 9 from Outer Space) Wood’s directorial debut is at once a mind-bogglingly inept piece of moviemaking, a pioneering “trans” film, and an earnest plea for tolerance and understanding. Glen (Wood himself) harbors a terrible secret that could ruin his relationship with his girlfriend: there’s another woman. But it’s more complicated than that, for Glen is that woman! Bela Lugosi plays an all-knowing but totally inscrutable commentator who (hilariously) sheds light on the proceedings. DCP. 65 min.