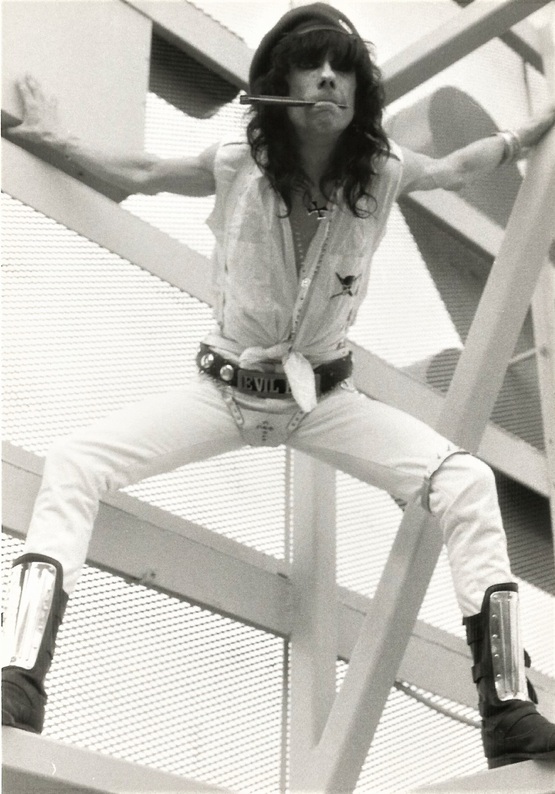 Stiv Bators (1949-1990) was a punk pioneer, notorious for his exploits in life and for his untimely death. Now his story is told in a new documentary by veteran punk chronicler Danny Garcia, and it receives its world premiere tonight! Stiv traces Bators’ life from his formative years in Youngstown, to his time with the Dead Boys, The Lords of the New Church, and others, to his last days in Paris. Never-before-released 8mm footage is supplemented by interviews with those who knew Bators, and by a killer soundtrack. After the screening, there will be a panel discussion with Jimmy Zero (Dead Boys), Frank Secich (Blue Ash), David Quinton (Stiv Bators Disconnected Band), and Eddy Best (Stiv Bators Disconnected Band). Howard Kramer, former curator at the Rock & Roll Hall of Fame, will moderate. Digital. 120 min.

Saturday 3/23
8pm
Back to film schedule