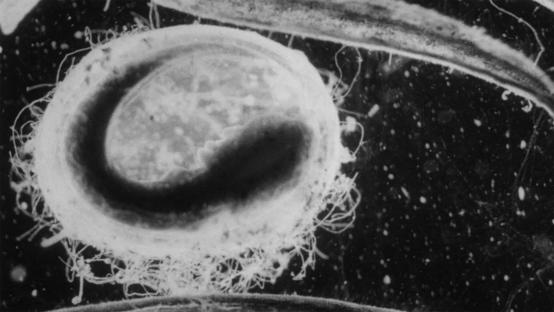 Presented as part of the 2019 Cleveland Humanities Festival (theme: “Nature”), coordinated by the Baker-Nord Center for the Humanities at CWRU. Visit chf.case.edu for a complete list of festival programs. CWRU I.D. holders $7.