Cinematheque . Film Schedule . I WAS A MALE WAR BRIDE

I WAS A MALE WAR BRIDE 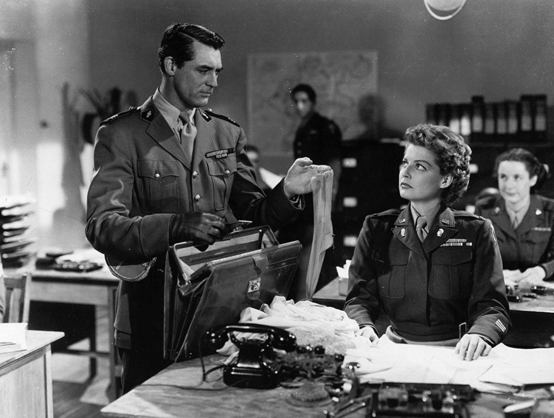 Cary Grant reunites with the director of Bringing Up Baby and His Girl Friday for this post-WWII screwball farce. Grant plays a French army officer who marries an American WAC (Ann Sheridan), then encounters red tape when trying to join her in the U.S. “A comedy on frustration and sex-roles…Romantic, subversive and extremely funny.” –Time Out Film Guide. DCP. 105 min.