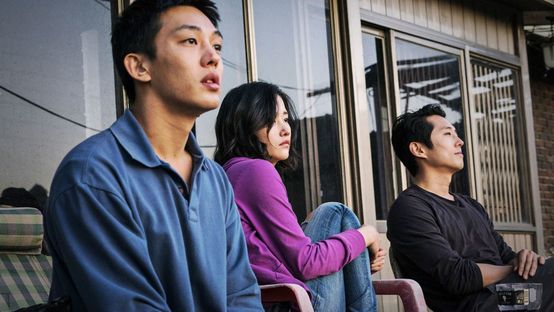 Shortlisted for this year’s Oscar for Best Foreign Language Film, but denied a nomination, Lee Chang-dong’s slow-burn mystery-thriller remains one of the four or five most acclaimed films of 2018. The movie focuses on a lower-class Korean young man who works as a delivery person but aspires to become a writer. By chance, he reconnects with an old female classmate, similarly impoverished, who wants to be an actress. Soon they are joined by a confident, cosmopolitan, wealthy male friend of hers (Steven Yeun) whose vocation remains a mystery (but may be disreputable). The uneasy love triangle that develops soon veers off into surprising and provocative new directions, enriching—and perhaps subverting—the narrative. From Haruki Murakami’s short story “Barn Burning,” itself inspired by a William Faulkner story with the same title. Subtitles. DCP. 148 min.