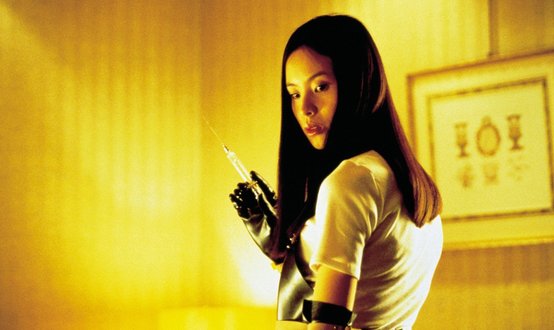 Takashi Miike’s breakthrough film is one of the seminal modern horror movies. A widower stages a bogus casting call for female actors in order to find a new wife. But the woman he picks proves to be more than he can handle. “Takes sex war tensions to an hallucinatory extreme.” –Time Out Film Guide. No one under 18 admitted! Cleveland revival premiere. Subtitles. 115 min.