Cinematheque . Film Schedule . THE GRIEF OF OTHERS

Cleveland premiere! From the director of "A Bread Factory"

THE GRIEF OF OTHERS 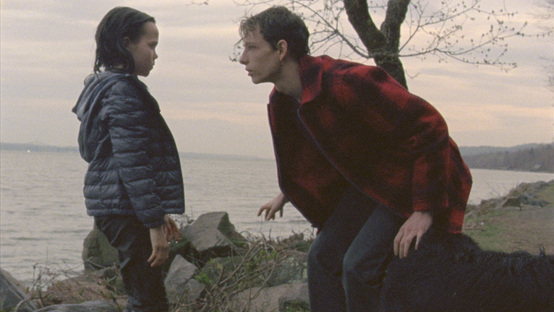 Acclaimed in France but unreleased in America until late last year, Patrick Wang’s second feature (made between In the Family and A Bread Factory) focuses on a family of four—two parents and two children, age 10 and 13—as they struggle to come to grips with the sudden death of a fifth. Has a 100% critics rating on RottenTomatoes.com. Cleveland premiere. DCP. 103 min.