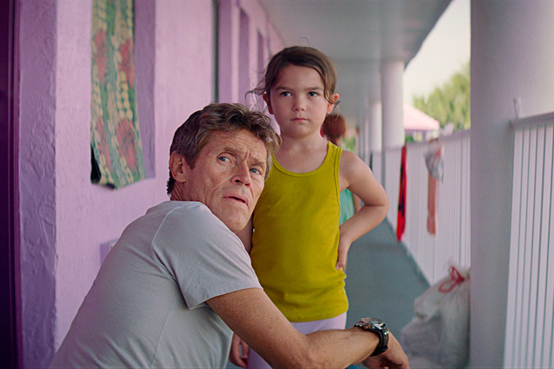 Shot on 35mm but unavailable to show in that format until now, Sean Baker’s follow-up to his wonderful Tangerine was one of 2017’s very best films. Set at a candy-colored motel near Walt Disney World, the movie focuses on a mischievous six-year-old girl who lives in the motel with her young single mother, a rebel willing to break the rules (and the law) to pay the rent. As the compassionate hotel manager, Willem Dafoe earned a well-deserved Oscar nomination. 111 min.