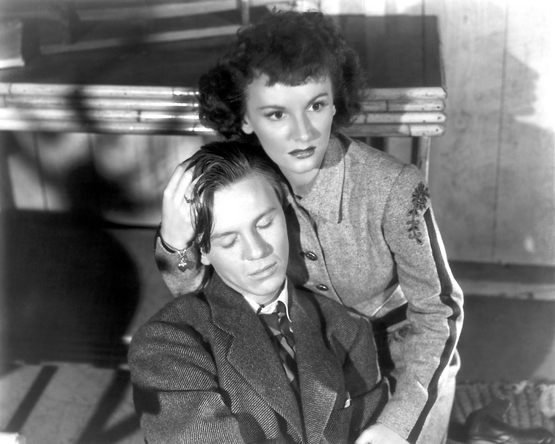 Edgar G. Ulmer (Detour) transposes Hamlet to a Los Angeles sanitarium, where a young man whose father has recently died has visions that his widowed mother’s new suitor (oily Warren William) is not to be trusted. Preceded at showtime by News of the Day, Vol. 17, No. 288 (1945) and Dave Fleischer’s Betty Boop cartoon Grampy’s Indoor Outing(1936). All films digitally restored by the UCLA Film & Television Archive. DCP. Total 102 min.