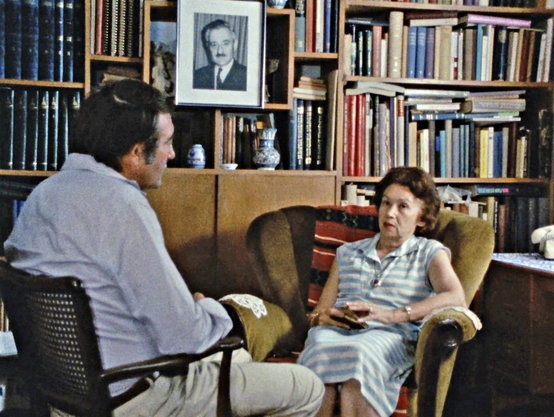 The late Claude Lanzmann’s last-released feature consists of four long interviews with four female Holocaust survivors, all conducted during the 1970s. (He was unable to include them in his monumental, nine-hour 1985 epic Shoah, which chronicles, in granular detail, the mass extermination of European Jews during WWII.) Lanzmann’s “four sisters” come from four different regions of Eastern Europe, but they are united in their willingness to share the horrors they witnessed, experienced, and, improbably, lived through. “Their stories are as harrowing, complicated and rife with imponderables as any Lanzmann filmed…Collected in a form that is much less labyrinthine than Shoah, they represent an ideal introduction (and capstone) to Lanzmann’s project.” –NY Times. Cleveland premiere. Subtitles. DCP. Total 273 min. Shoah: Four Sisters will be shown in two parts lasting 141 min. and 132 min. respectively, separated by a dinner break. The second part will begin at 6:45 pm.

Special event pricing $12; members, CIA & CSU I.D. holders, and those age 25 & under $9. No passes, twofers, or radio winners. One ticket admits one person to the whole 4½-hour film.