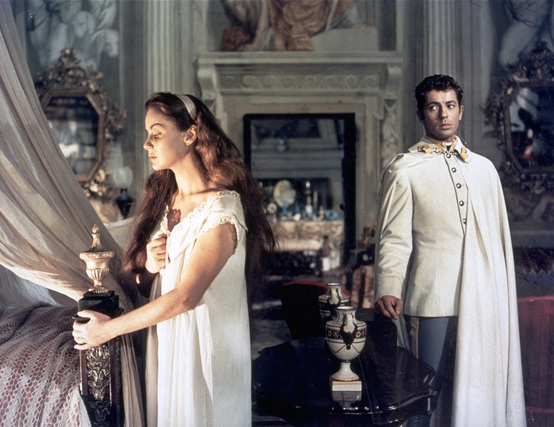 Visconti’s first color film, one of his greatest works, signified a turn from neorealism to sumptuous historical romance, but his proclivity for the opulent and the operatic endured. Set in 1866 Venice during the Risorgimento (Italian unification), the film chronicles the compromising, turbulent love affair between a married Italian countess (Alida Valli) and a young officer (Farley Granger) in the occupying Austrian army. Music by Anton Bruckner, adapted by Nino Rota. “A lush, melodramatic portrait of seduction and betrayal.” –Dave Kehr. Cleveland revival premiere. Subtitles. DCP. 123 min.