NOTES ON AN APPEARANCE 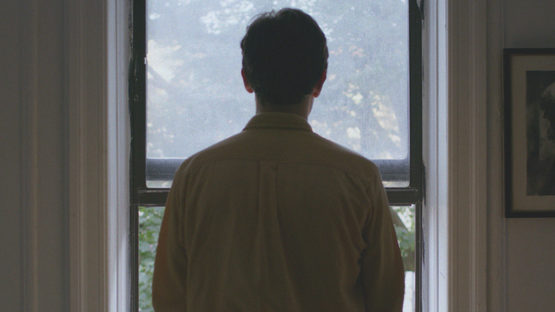 A young man living in Brooklyn, NY, suddenly disappears. His friends scour maps, subway schedules, postcards, diary entries, and expense reports for clues. Maybe his research for a biography of a controversial, sinister social/political theorist is to blame. Ricky D’Ambrose’s enigmatic, haunted debut is a L’Avventura for our paranoid age. “It’s refreshing to see a filmmaker thinking so far outside the box.” –NY Times. DCP. 60 min.