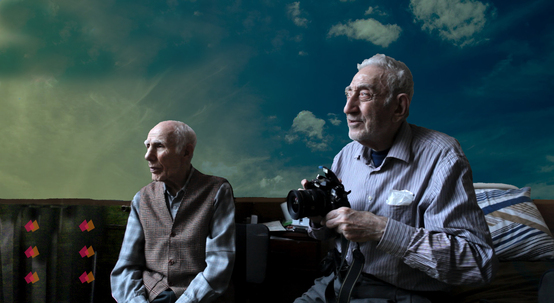 The multi-ethnic elderly residents of a Turkish retirement home are lovingly captured in a series of poetic vignettes in this dream-like meditation on youth and old age, time and loneliness, memory and mortality. Among the denizens of this anteroom to the afterlife are a centenarian survivor of the 1915 Armenian genocide; a photographer who is going blind; and a sex addict who proposes to the female filmmaker. Subtitles. DCP. 80 min.

The previously scheduled Thursday, Jan. 31 screening has been canceled due to severe wind chills.