THE SIN OF NORA MORAN 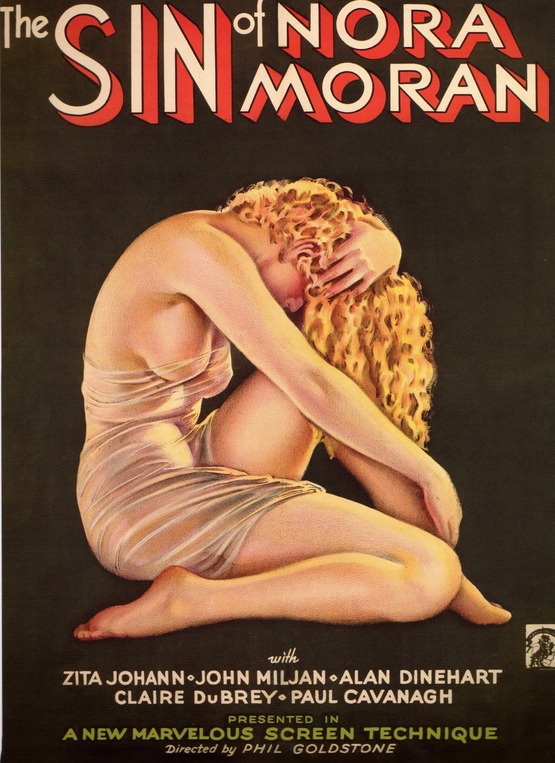 One of the major pre-Code discoveries of recent years, this lurid melodrama “may be the best B-film of the 1930s,” according to the UCLA Film Archive. It’s a hallucinatory fever-dream of flashbacks, flash-forwards, and flashbacks-within-flashbacks in which a victimized young woman proves willing to go to the electric chair for those she loves. Preceded at showtime by Hearst Metrotone News, Vol. 4, No. 269 (1933) and Ub Iwerks’ 1935 cartoon Balloon Land (1935). All films digitally restored by the UCLA Film & Television Archive. DCP. Total 81 min.