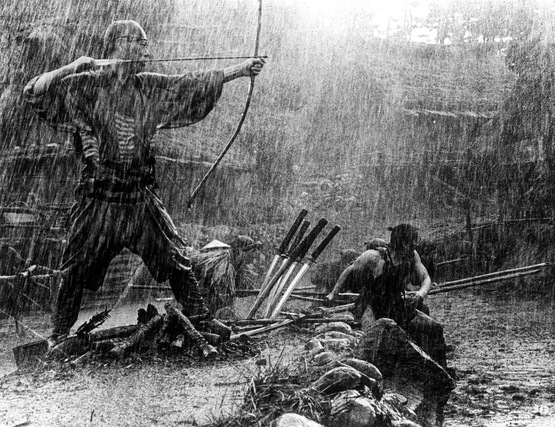 Recently voted the greatest foreign-language film of all time in a poll conducted by BBC Culture, Akira Kurosawa’s stirring epic is set in 16th-century Japan. A ragtag bunch of out-of-work samurai band together to protect a poor farming village from marauding bandits. Toshiro Mifune and Takashi Shimura star. Subtitles. 207 min.

Saturday 1/5
7pm
Back to film schedule