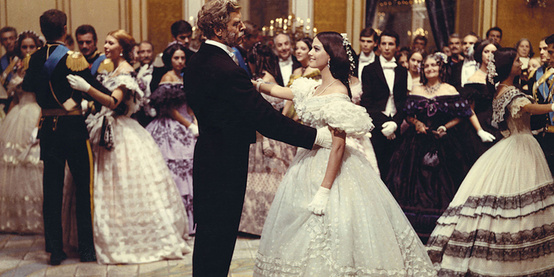 Burt Lancaster, Claudia Cardinale, and Alain Delon star in this sumptuous historical epic set in 19th-century Sicily at the time of Garibaldi’s unification of Italy. It tells of a prince and family patriarch whose aristocratic lifestyle is about to be swept away by the tide of history. Martin Scorsese hails it as “one of the greatest visual experiences in cinema.” Music by Nino Rota. Subtitles. DCP. 186 min.

Friday 1/25
7pm
Back to film schedule