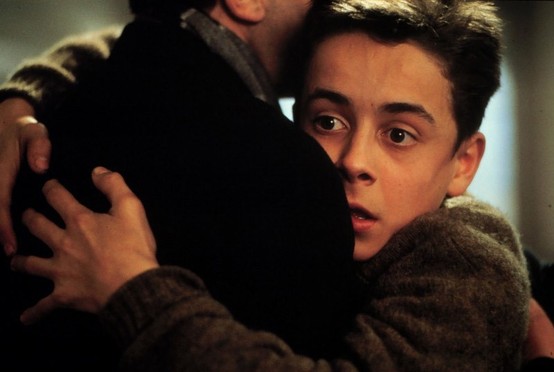 Here’s one of the hardest to see of all Oscar winners for Best Foreign Language Film! (It’s never been released on DVD in the U.S.) The Assault is an epic thriller that traces the decades-long repercussions of a traumatic act of Nazi violence witnessed by a 12-year-old Dutch boy during the German occupation. Subtitles. 148 min.