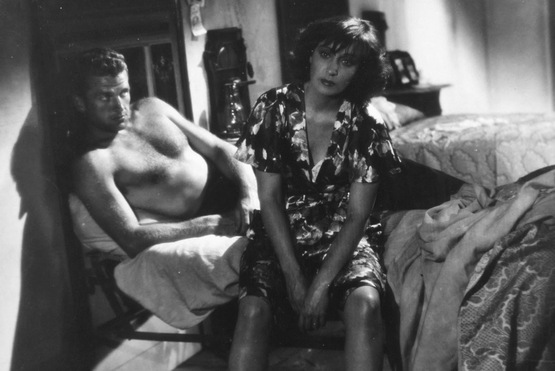 This unauthorized adaptation of James M. Cain’s crime classic The Postman Always Rings Twice was both Luchino Visconti’s debut feature and the first film to be labeled as “Italian neorealism.” Banned and ultimately destroyed by the Fascist government (Visconti retained a duplicate negative), this downbeat drama tells of a drifter who falls in love with the wife of a Po Valley gas station owner, whom they proceed to murder. “Stunning.” –Time Out Film Guide. Subtitles. Imported DCP. 140 min.