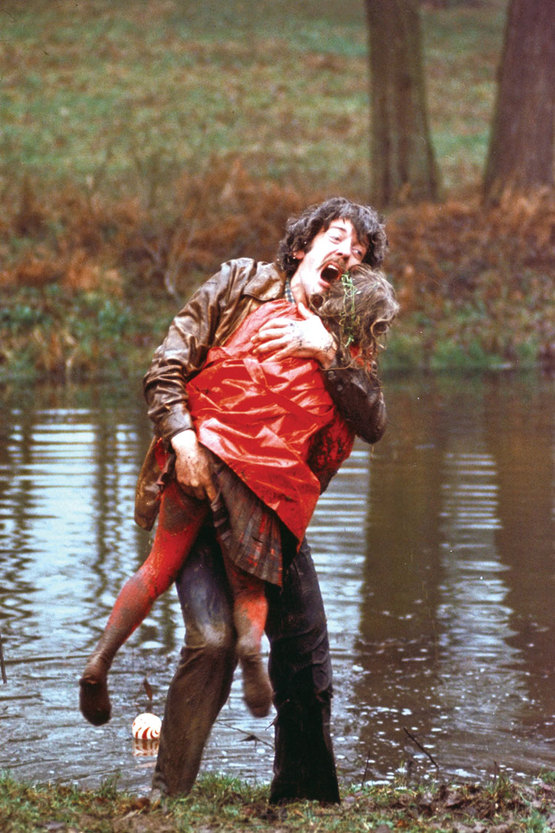 One of the scariest, sexiest, and most stylish films ever made! Donald Sutherland and Julie Christie play bereaved parents who travel to off-season Venice after the drowning death of their young daughter. There they become entangled in a deadly parapsychological web involving a mysterious figure in a red raincoat and two old sisters who claim to be in touch with their dead child. Adults only! Blu-ray. 110 min.