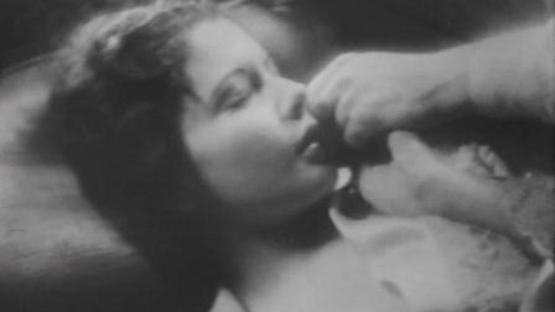 In this controversial STD drama that was originally censored in Ohio, a young businessman returns from a debauched night on the town and transmits VD to his fiancée. Edgar G. Ulmer’s pioneering exploitation film benefits from lush production values thanks to underwriting by the Canadian Social Health Council. Preceded at showtime by Hearst Metrotone News, Vol. 4, No. 252 (1933) and Dave Fleischer’s cartoon Dancing on the Moon (1935). All films digitally restored by the UCLA Film & Television Archive. DCP. Total 78 min.