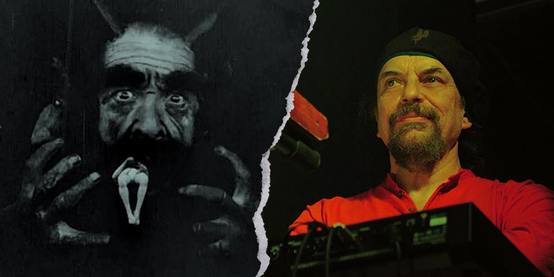 Goblin keyboardist Maurizio Guarini presents a live performance of his original score to the first-ever feature film produced in Italy—a surreal and still-shocking adaptation of the most infamous section of Dante’s The Divine Comedy! This milestone silent movie features a series of spectacular scenes, as Virgil leads Dante through the nine circles of Hell. Almost Bosch-like in its grotesquerie, the film boasts striking and unusual visual effects, astounding sets, and a huge cast of extras, many of them naked or barely clothed. Dante’s Inferno demonstrates that Italy was a leader in bizarre and horrific cinematic imagery decades before such giallo classics as Dario Argento’s Deep Red and Suspiria, both scored by Goblin and Guarini. Cleveland revival premiere. English intertitles. DCP. 70 min.