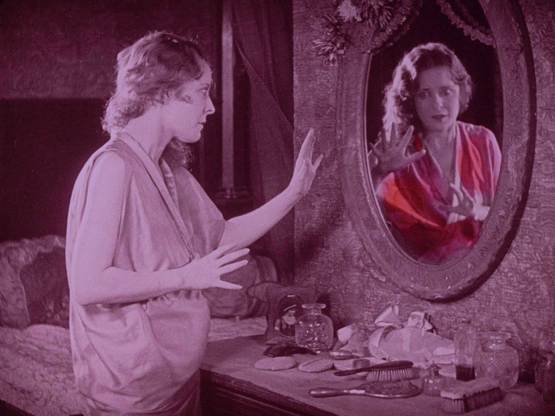 Prostitution is the salacious subject of this gripping melodrama that was co-directed by actress turned producer/director/screenwriter Dorothy Davenport Reid (aka Mrs. Wallace Reid). A huge box office hit, the film recounts the travails of a New Orleans streetwalker who also turns murderer on her way to redemption. Preceded at 4:15 by a 22-min. segment from Marion E. Wong’s all-Chinese feature The Curse of Quon Gwon: When the Far East Mingles With the West (1916), the first movie made by an Asian-American filmmaker. Cleveland revival premiere. Both silent with music track. DCP. Total 95 min.