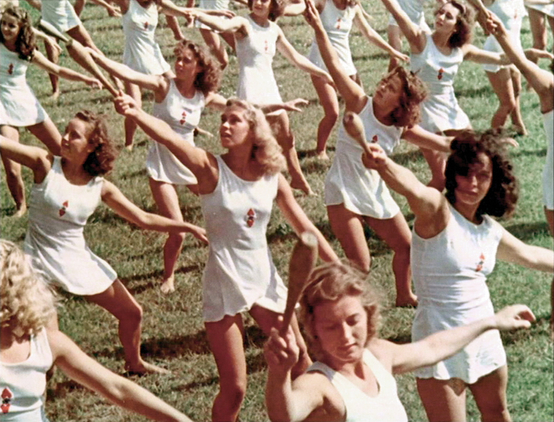 This eye-opening new documentary about filmmaking during the Third Reich boasts a wealth of film clips selected from the 1000+ feature films that Joseph Goebbels and the Nazis produced between 1933 and 1945—musicals, melodramas, romances, costume dramas, and war films, some of them insanely lavish, all of them hewing to the Party line. This film provides a good introduction to some major stars (Hans Albers, Zarah Leander) and directors (Veit Harlan) you probably never heard of. Subtitles. DCP. 105 min.