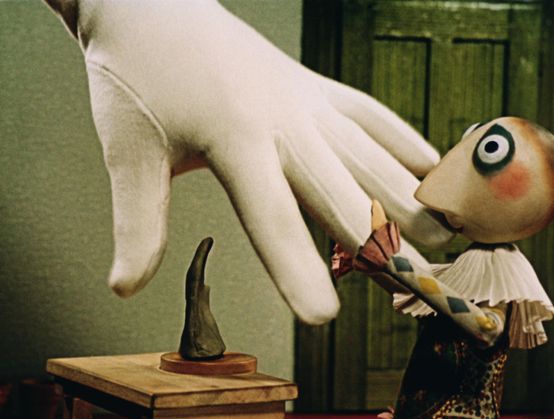 Saturday 6/2
5pm
Back to film schedule