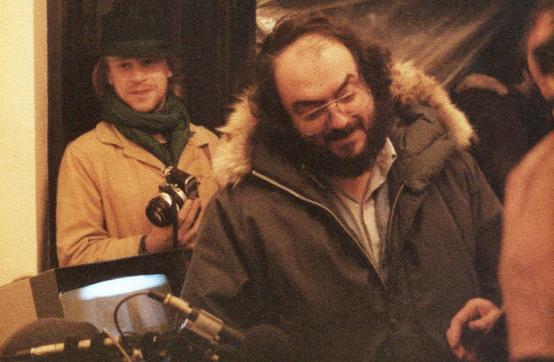 Once again the Cinematheque is a community partner on a new film showing as part of the Cleveland International Film Festival. (This year's 42nd festival runs April 4-15 at Tower City Cinemas and at various other locations around town.) Filmworker is a new documentary that profiles Leon Vitali, the actor who played Lord Bullingdon in Kubrick’s Barry Lyndon but who later abandoned his acting career to become Kubrick’s dedicated assistant. For more than two decades, Vitali worked behind the scenes to ensure that the great director maintained his legendary body of work.

Special admission $16; CIFF members $14. Seniors and students $14 on day of show. Use code “CINE” and receive $2 off your ticket price—not only to Filmworker but to any regular CIFF screening. For tickets, visit clevelandfilm.org. Tickets for this movie are not available at the Cinematheque box office or online through the ticket link below. No passes, twofers, or radio winners will be honored and no Cinematheque member discounts apply. Movie shows at Tower City Cinemas downtown.