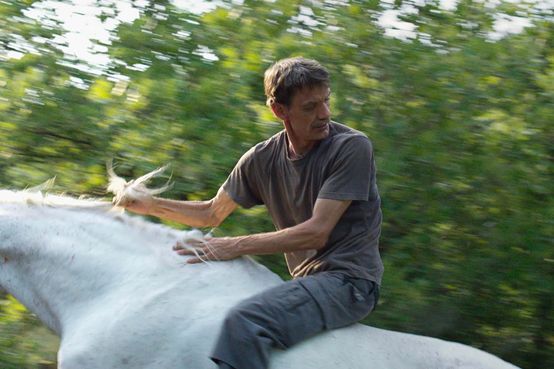 Macho German construction workers building a dam in a remote region of Bulgaria spark distrust and resentment among the locals who have had quite enough of German outsiders. This slow-burn thriller that captures the economic and cultural tensions between certain groups of Europeans evokes classic oaters. A 2017 New York Film Festival selection. “Could be viewed as a wry reflection of the European Union’s sometimes fractious present-day state—though much of its character conflict hinges on a more universal fear of the other.” –Variety. Cleveland premiere. Subtitles. DCP. 119 min.