WET WOMAN IN THE WIND 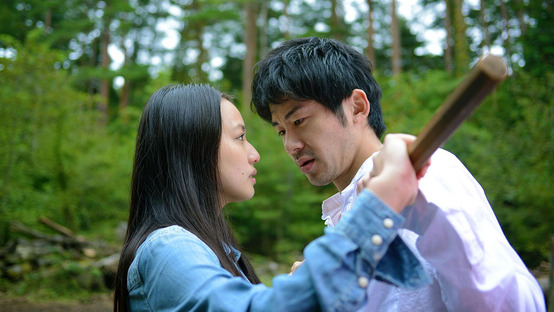