OPORTO OF MY CHILDHOOD 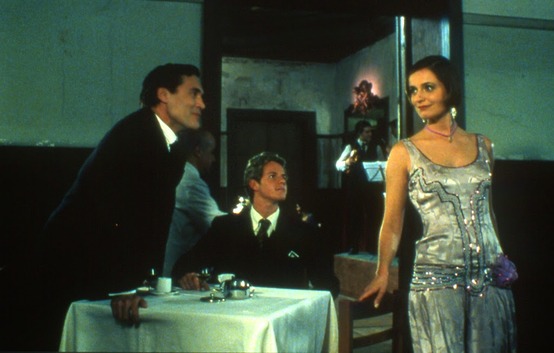 Manoel de Oliveira, the great, durable Portuguese film director who finally died in 2015 at age 106, remembers his childhood in the Portuguese coastal city of Porto/Oporto in this short feature made when he was 93. Mixing documentary footage with reenactments of decades-old memories, the movie features such Oliveira regulars as Ricardo Trêpa and Maria de Medeiros, as well as the director himself. “Poignant and playful…One of the old master's most accessible late films.” –Time Out. Subtitles. DCP. 61 min.