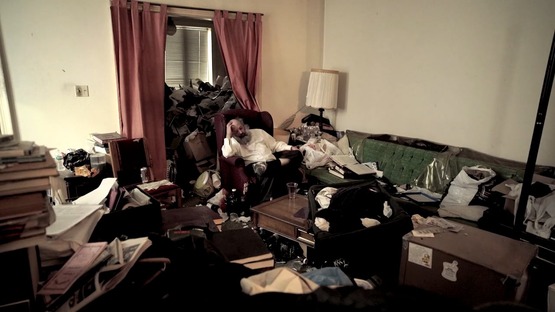 Two hoarders, Orthodox Jewish twin brothers in their 60s, are compelled to hire a company to clean out the Brooklyn home they originally inherited from their parents, or lose it. This poignant (but not despairing) documentary chronicles the brothers’ pain in dealing with the past while also confronting a present of alcoholism and isolation. “Critic’s pick…Quiet and quietly moving.” –NY Times. DCP. 74 min.