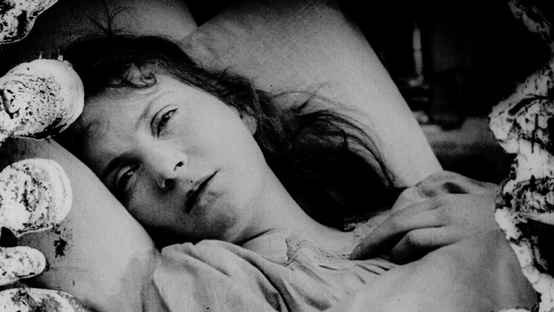 The latest found-footage assemblage from the maker of Decasia continues Bill Morrison’s fascination with the archaeology of early cinema. Dawson City, in the Yukon territory just south of the Arctic Circle, was the destination of thousands of prospectors during the Klondike Gold Rush of the late 19th century. It was also the final resting place for hundreds of nitrate prints of silent movies that were shipped there (the last stop on a film distribution circuit) and never returned. Buried in—and protected by—the permafrost, this cache of movies was accidentally uncovered by a bulldozer in 1978. It proved a gold mine to film historians, with many previously lost rarities. Morrison pairs clips from these rediscovered films with other archival footage, interviews, period photographs, and a score by Sigur Rós collaborator and composer Alex Somers to relate the unique history of this Canadian Gold Rush town and the life cycle of a singular film collection. Cleveland premiere. DCP. 120 min.