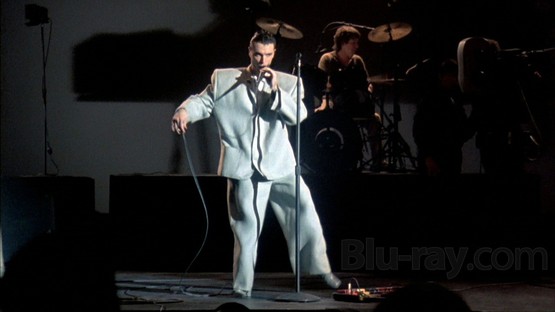 Tonight the Cinematheque joins art house theaters across the U.S. in celebrating the life of Jonathan Demme, the Oscar-winning filmmaker who died earlier this year at age 73. Demme directed many great films during his career (among them Melvin and Howard, Something Wild, The Silence of the Lambs, and Rachel Getting Married), but the movie selected for this nationwide, one-night tribute is his first documentary, which is also one of the greatest concert films ever made. Stop Making Sense showcases David Byrne and the Talking Heads just after they achieved widespread success with the album Speaking in Tongues and the single “Burning Down the House.” Wear your biggest suit, put on your dancing shoes, and go! DCP. 88 min.

Wednesday 7/19
7pm
Back to film schedule