THE DEATH OF LOUIS XIV 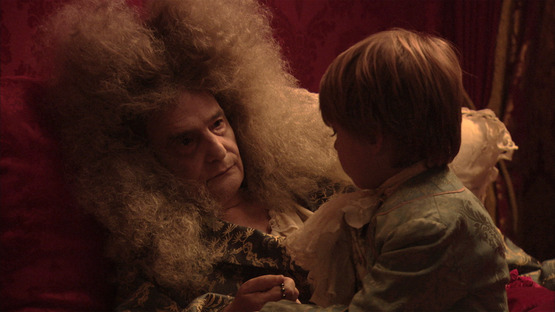