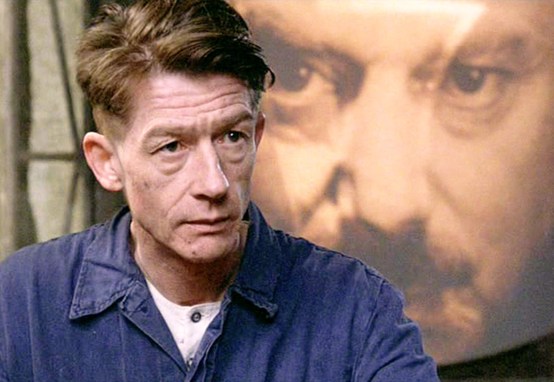 The late John Hurt co-stars with Richard Burton (in his last screen appearance) in this grim, impressive, and powerful version of George Orwell’s cautionary, dystopian classic. The film’s superb production design rivals (and pre-dates) that in Brazil. Music by the Eurythmics. 113 min.

Special admission $11; members, CIA & CSU I.D. holders, and those age 25 & under $8; no passes, twofers, or radio winners. Shown Sunday night as the Cinematheque’s contribution to “Reel Film Day,” a nationwide celebration of 35mm film taking place in select theaters on 3/5 (get it?).